Published by The Toronto Star﻿
Written by Jackie Burns
December 27, 2018

Published by The Toronto Star
Written by Jackie Burns
December 27, 2018

Published by The Toronto Star
Written by Jackie Burns
December 27, 2018 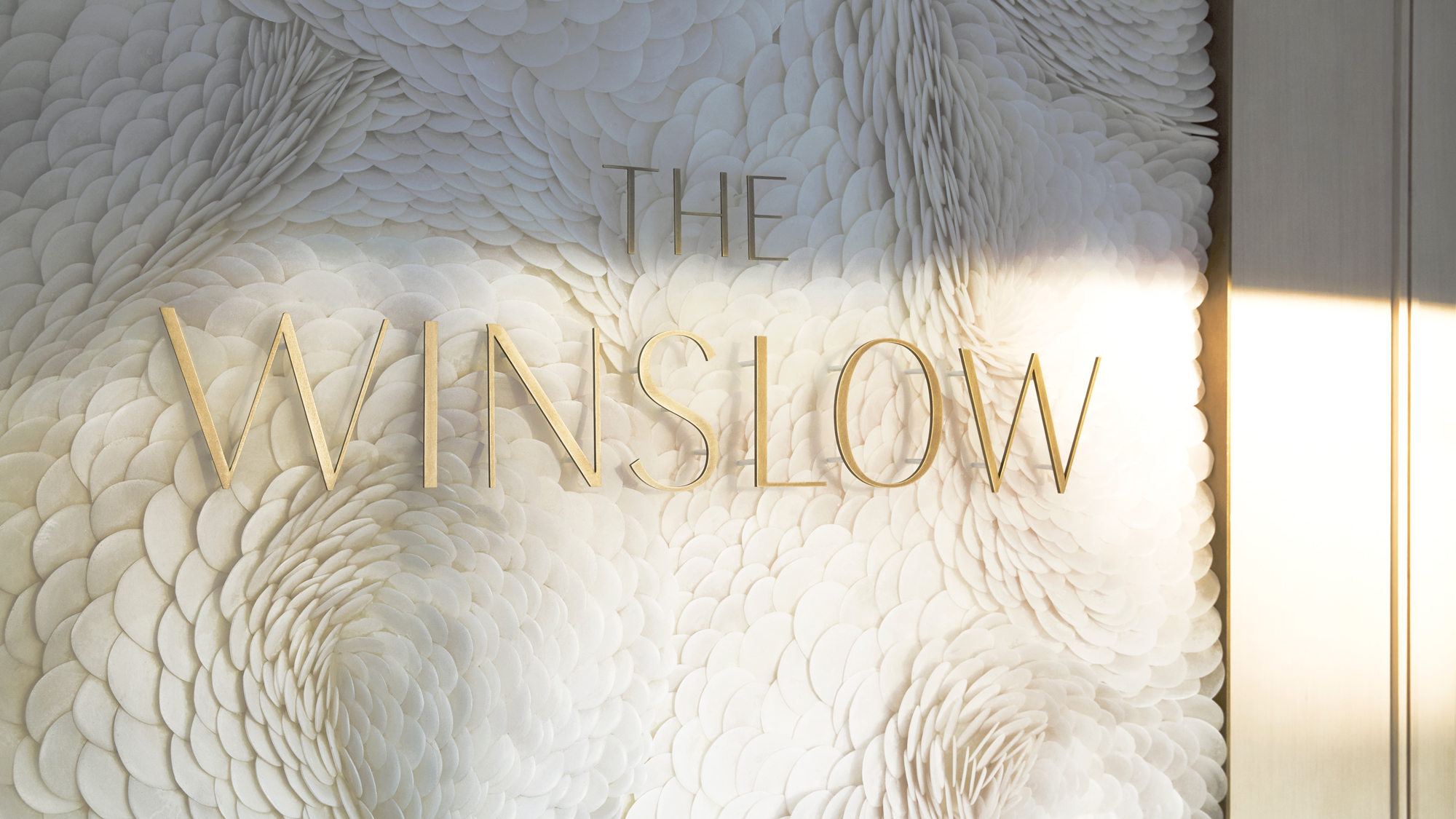 Bonnie Goldmacher and her husband Murray are counting down to 2021, eager to move into their first condo in a new, nine-storey boutique building in mid-town Toronto.

But the Goldmachers aren’t newlyweds and this isn’t their first rung on Toronto’s competitive real estate ladder. The parents of three grown children have spent their lives in houses and say they’re ready for a hassle-free change.

She and Murray, 65, will say goodbye to their four bedroom, 3,500-square-foot home in their upscale, mid-town neighbourhood, where they’ve lived for 12 years, in favour of a two-bedroom, 1,200-square-foot suite at The Winslow﻿.

The couple were the first buyers at the new, nine-storey, 59-suite Devron Developments project, which fronts onto Yonge St., just south of Lawrence Ave. The boutique building caters to a mature demographic that prefers the traditional archetype of the Lawrence Park area and includes those touches woven through suite and amenity designs.

The Goldmachers were adamant about not leaving their walkable neighbourhood. They had a long list of other deal breakers as they weighed the possibility of leaving their house and downsizing to a condo.

Once they found their sixth-floor suite, they insisted on having a barbecue on their condo suite’s private, south-facing terrace, a laundry room they could walk into, a powder room for guests and a living room big enough to entertain family. They also needed a pet-friendly building which would welcome Dora, their seven-year-old Pekingese-Yorkie mix.

Fortunately, The Winslow was able to check off all of the couple’s boxes — and more. And Devron COO Pouyan Safapour says that’s not just coincidence.

“When we say the word ‘home,’ most people are thinking a house, and that just means that socially we haven’t embraced the idea that a condo is a home,” he says.

“It should be a home, just as much. That’s what our philosophy centered on — all of our developments should feel like home in their respective neighbourhoods,” he says. “It’s not a downgrade in their quality of life.”

While most units in the building will have two bedrooms, some of the larger suites will have as many as five bedrooms and prime units will have a larger terrace facing onto the Blythwood Ravine.

“There is some uniqueness to every unit and its layout,” Safapour says.

A back-up gas generator for full operation during a power outage, a Judo water filtration system and in-suite acoustics to minimize sound transmission are some of the building’s stand-out features.

A social room with a 14-seat dining room table, fully equipped fitness room and a ground floor pet wash are all part of the amenities package, along with 24/7 concierge service,

The Goldmachers have gotten a sneak peek at condo living during their Florida vacations and say they love having a doorman who signs for packages and enjoy the ease of throwing garbage down the chute.

While Goldmacher has been gravitating towards the idea of condo-living in recent years, she says the seed was planted a long time ago. A childhood friend lived in a condo and their parents wouldn’t have had it any other way.

“They never wanted to have to worry about a house,” recalls Goldmacher. “And I never thought of it when I was younger, but I wish I had, because I think it’s an improved lifestyle.

“This is our retirement plan,” she says. “We’re going to cash out of our big house investment and move into smaller quarters ... We’re doing the best we can with our property investment.”

Goldmacher says that while their children may miss the house, she’s sure they’ll embrace their parents’ new condo.

“My home is wherever I’m making the Friday night dinner,” she says. “It’s not this building. It’s not going to be that building. Wherever we are, that’s our home. I think that’s the way my kids see it now too.” 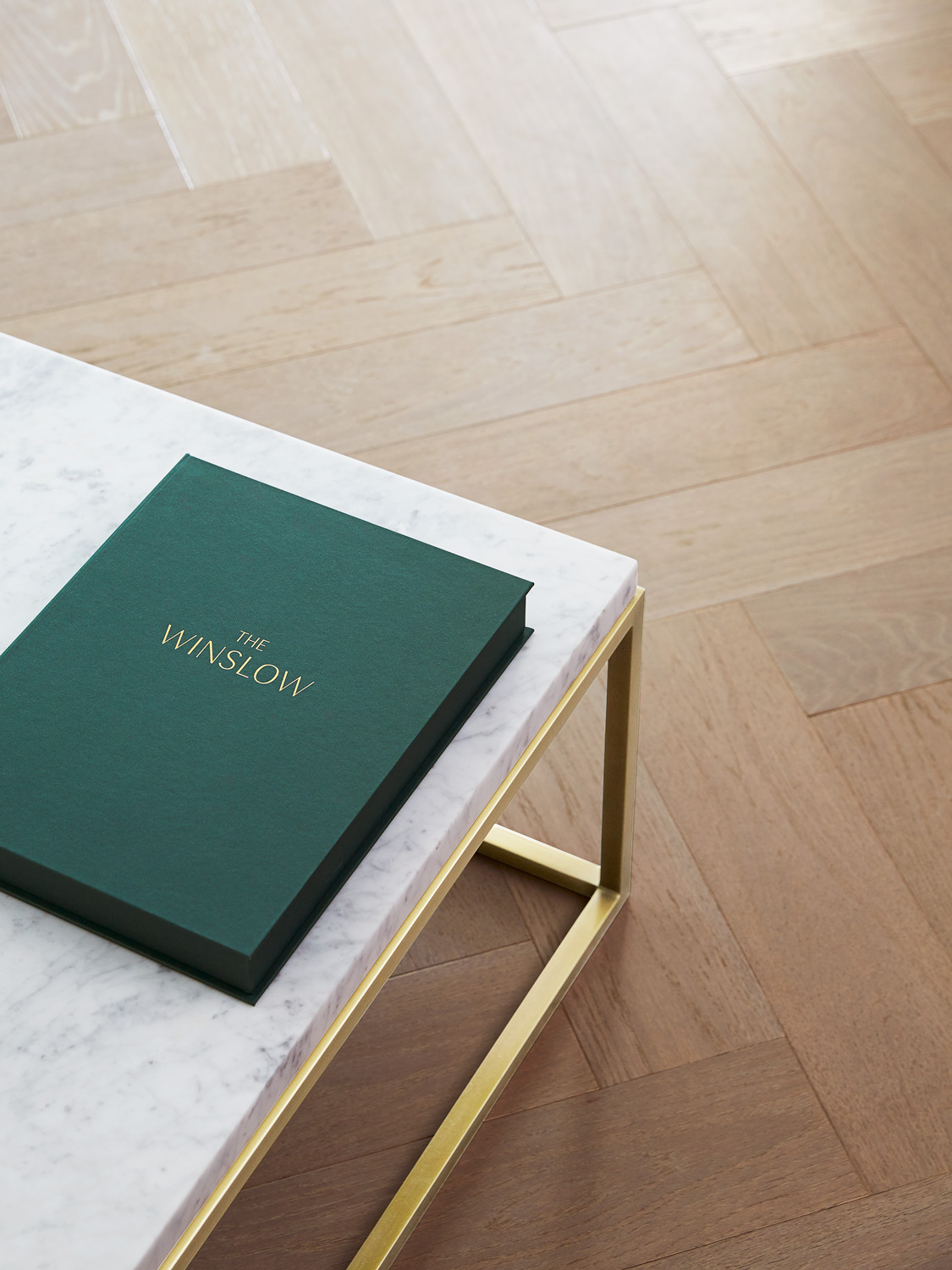 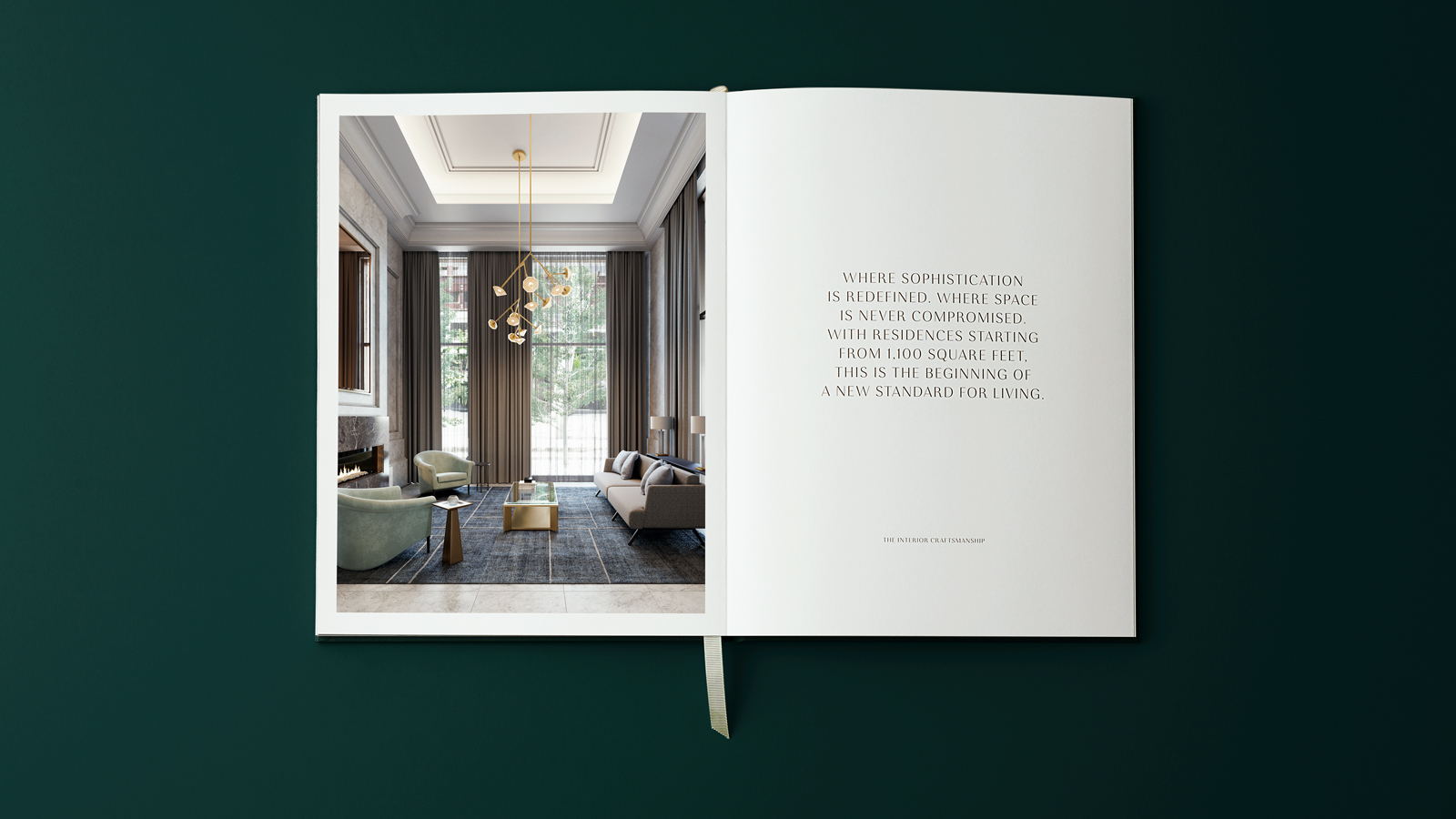 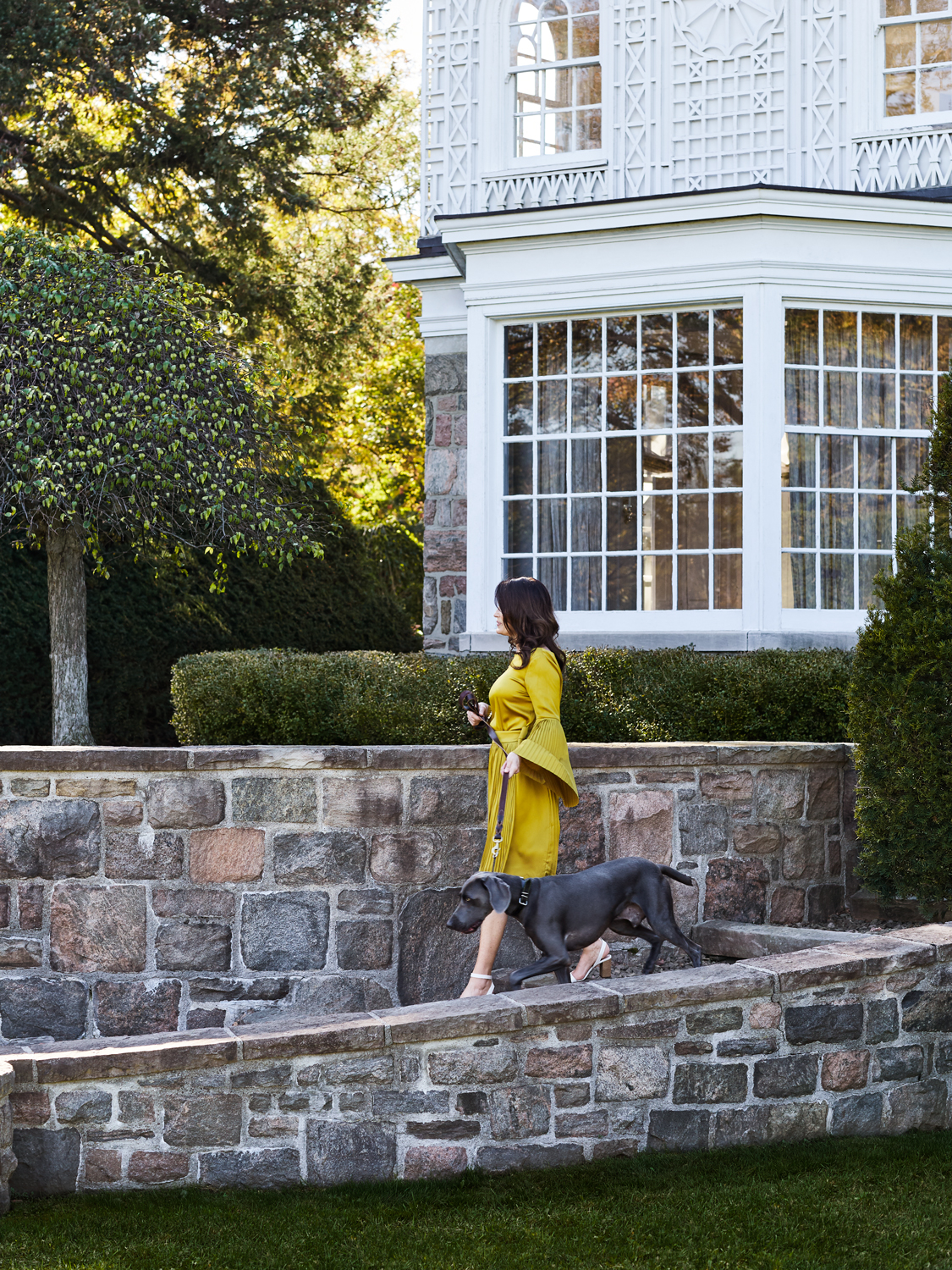 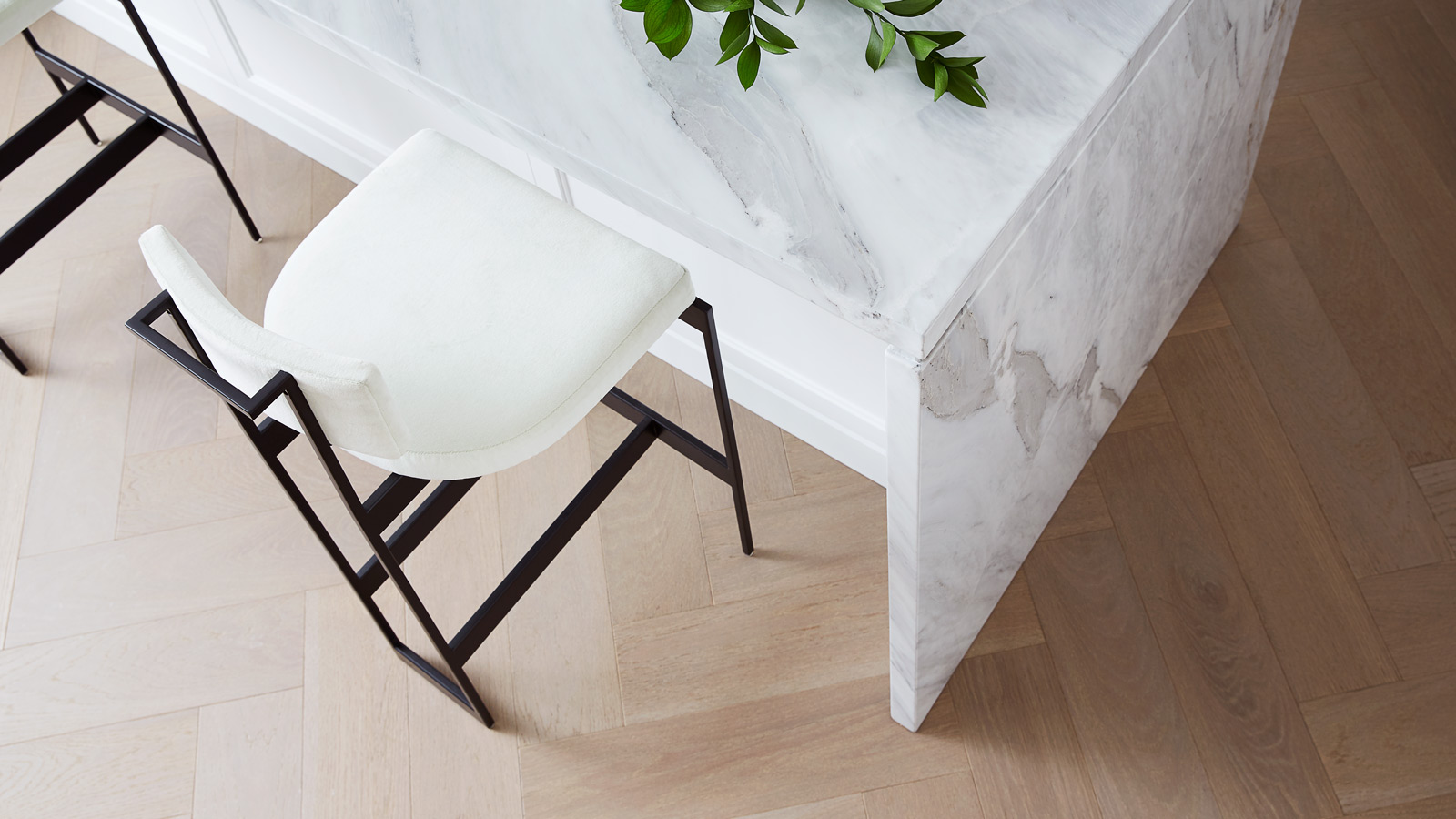 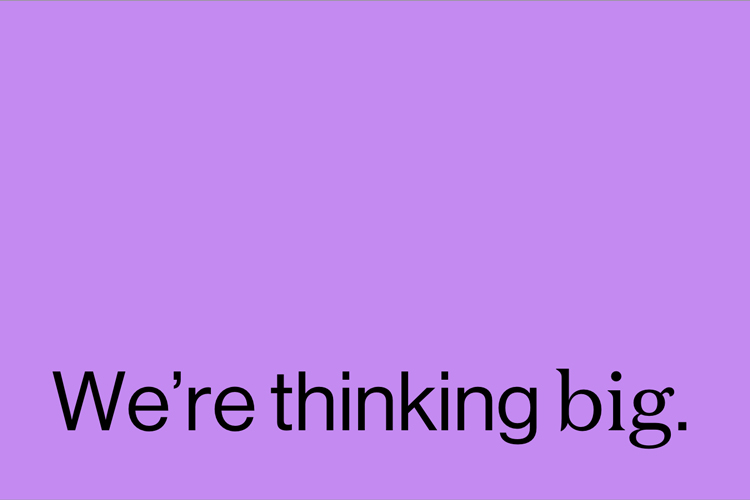 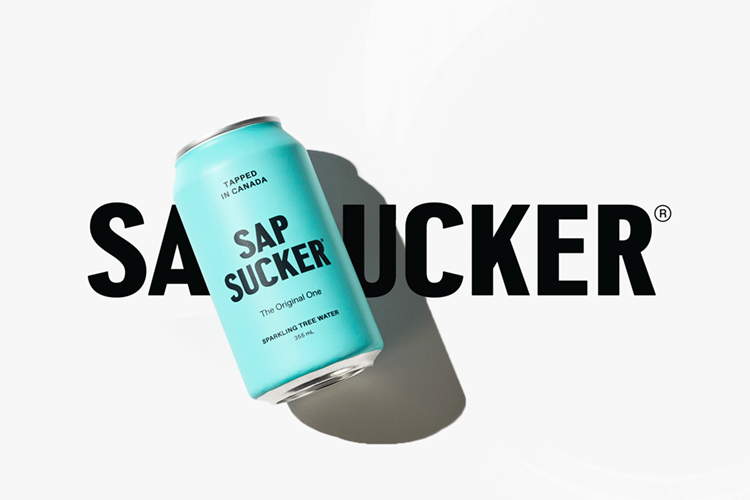 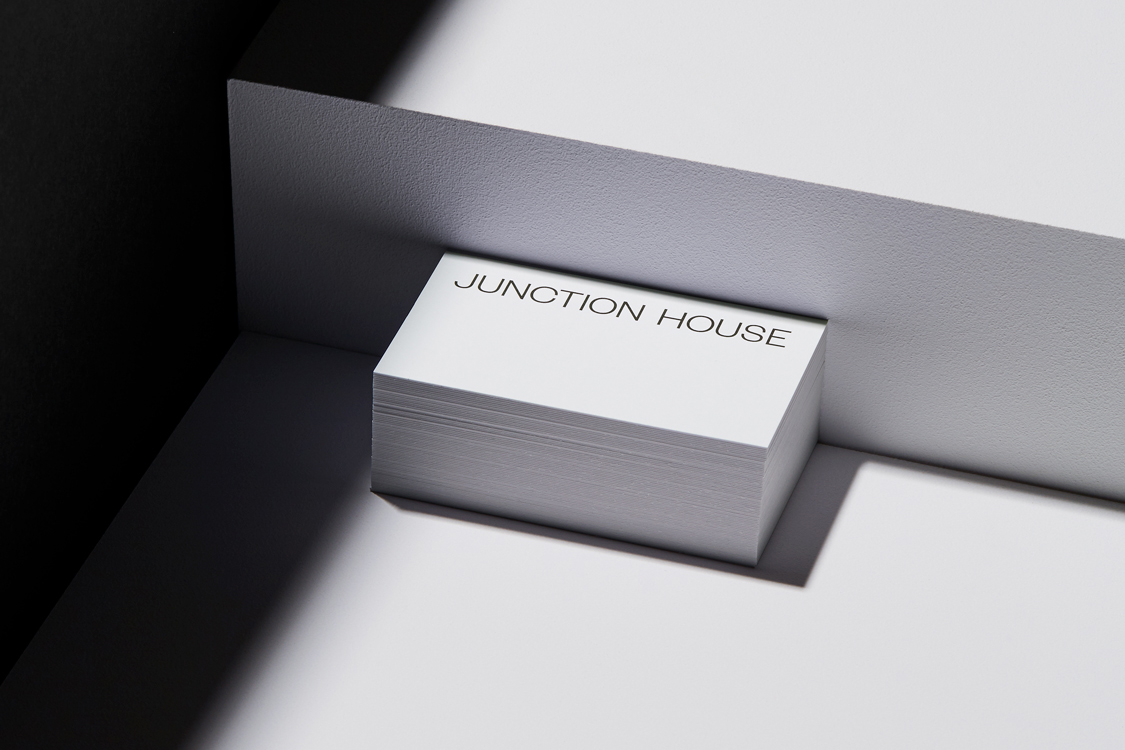 Stay in the loop and never miss a thing.